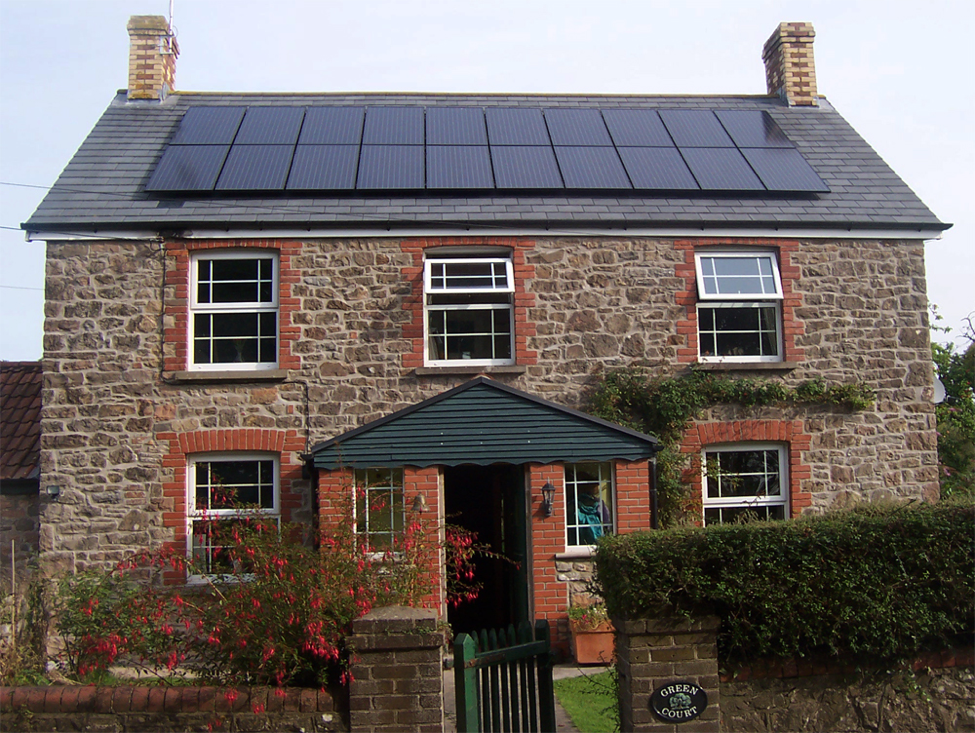 Steve uses this house as a rental, it is an airbnb. He hosts people from all around the world looking to vacation in Southern California. Many people who own rental properties believe that there is no point of putting solar on their home. Steve found out that not all of his tenants were as frugal as him with the electricity, as such his bills started to raise. He did not want a power bill to cut into his profits from the rental property and made the decision to go solar. Now that he has had a few months to notice the difference in his bill he is planning on placing solar on all of his properties, it just makes sense.